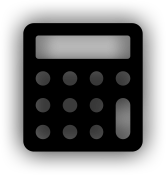 Our company’s history dates back to the 1860’s when Gottlieb Geiger started a small construction contracting business performing odd jobs in Leavenworth, Kansas.  In 1892, his son, Adam Geiger, started a building material business named A.M. Geiger Cement Company and sold coal, lime, sack cement, grain, and sewer pipe among a sundry of construction products.  Adam’s son, E.W. (Ed) Geiger started a construction company that eventually became one of the largest in Kansas during the 1920’s, 30’s and 40’s.  The E.W. Geiger Construction Company built roads throughout the state of Kansas with an emphasis in the western part of the state.

In 1949, E.W. Geiger, Jr. founded Geiger Ready-Mix with his wife Lura S. Geiger.  Lura served as the company’s first batch person and secretary.  It was in this year that the A.M. Geiger Cement Company relocated from downtown Leavenworth to South 2nd Street next to the ready-mix plant.  The building material yard and concrete plant have operated side-by-side ever since.

In 1968, E.W. (Bill) Geiger, III joined the company, representing the family’s fourth generation. In 1976 we built our Kansas City, Kansas plant at 42nd & Speaker Road.  Four years later we purchased Mr. Denny’s half of Denny Concrete, becoming sole owner and establishing Geiger Ready Mix in Liberty, Missouri.  In 1986 we establish a presence in Johnson County when we set-up a portable plant within a quarry.  Six years later we moved that plant to our current location in Olathe, Kansas.  Our fifth plant opened in Lee’s Summit, Missouri in 2003.

The fifth generation of the family is well represented with son William (Todd) Geiger joining the company in 1996, his sister Julie Geiger joining in 2004, and their cousin Michael Reuter coming on board in 2005.

With every delivery, our mission is your success. 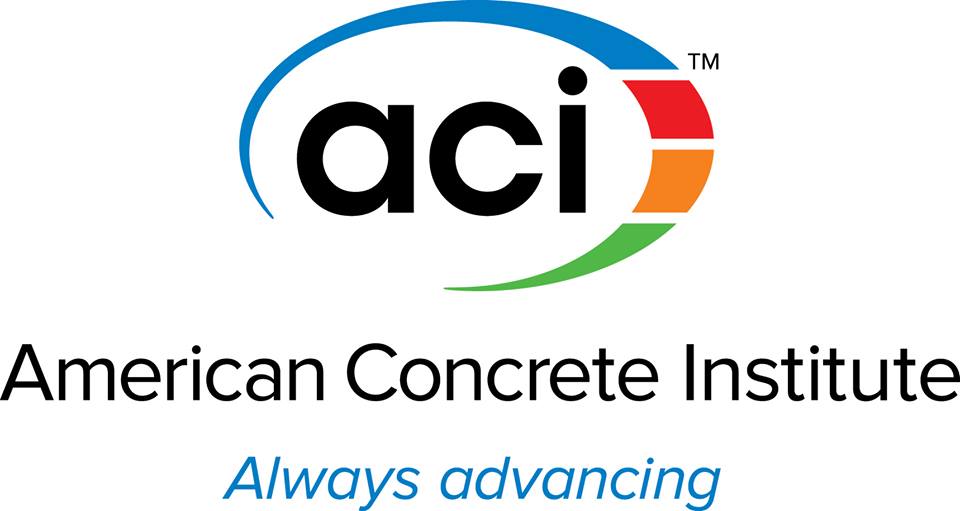 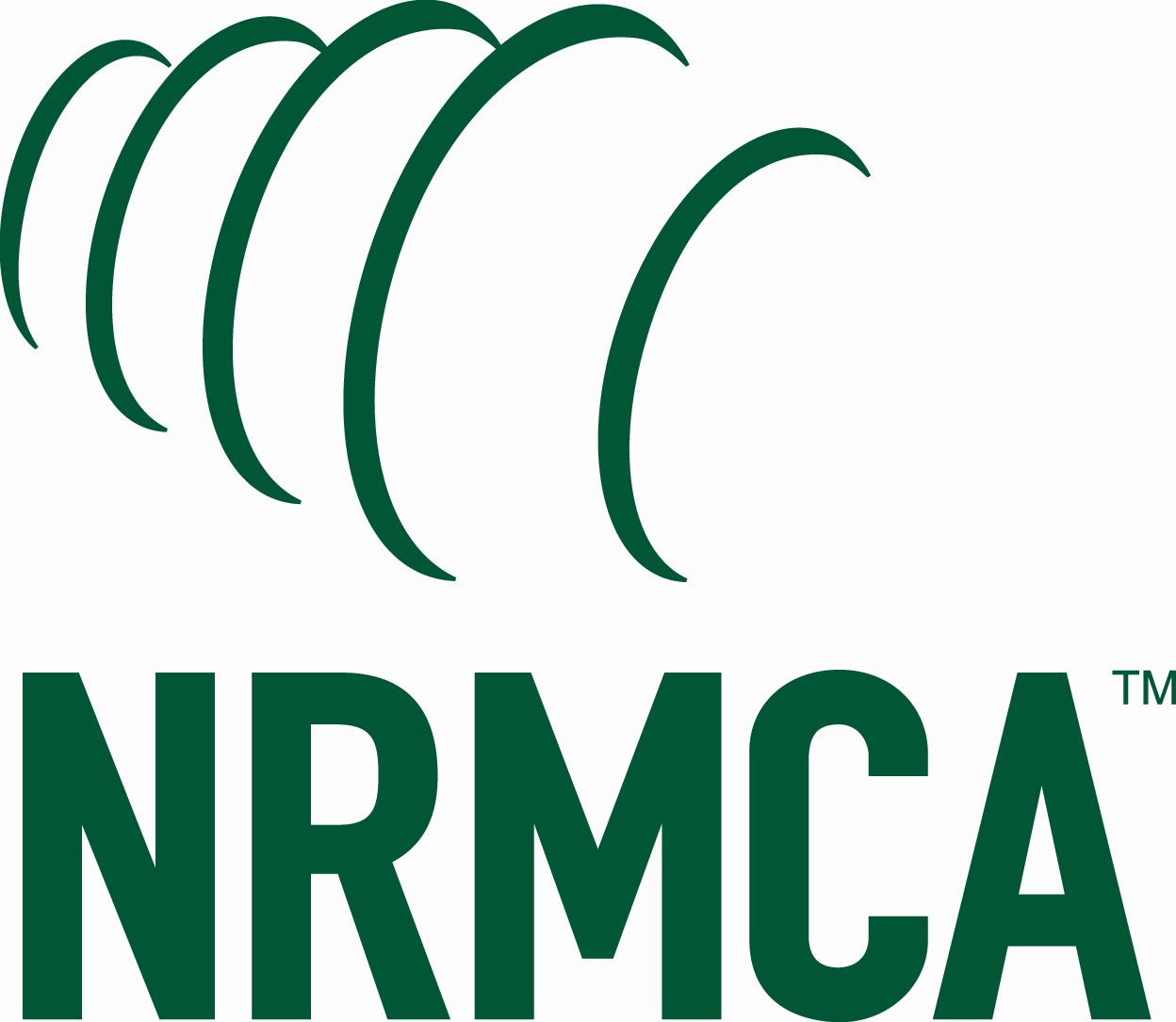 We are honored to work with the following suppliers:
We’d like to offer these other resources to our customers for additional assistance during their projects:
Back to Top